Anderson led the Marlins last year with 11 homers and 38 RBIs and is considered part of their long-terms plan. He has been remarkably consistent, with an average of .255 to .273 in each of his four major league seasons.
Alfaro batted .226 with three home runs last year and lost his starting job in the postseason to Chad Wallach, who is better defensively.
Garcia allowed only one run in 15 innings with 19 strikeouts last year, and he’s considered a potential closer in 2021. Bleier had a 2.16 ERA in 21 games last year for the Marlins and Orioles. Cimber had a 3.97 ERA in 14 games for the Indians, and Miami acquired him in a trade in November for $100,000.
Cappe is a 6-foot-3 and 175 pounds and has played shortstop in national competition in Cuba since he was 16. The Marlins also signed players from the Dominican Republic, Venezuela and Mexico. 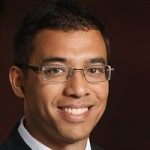 ‘We Want To Do Our Part’: Miami Heat Donate $1 Million To Bridge Healthcare Gap In Minority Communities 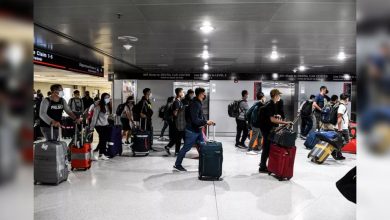 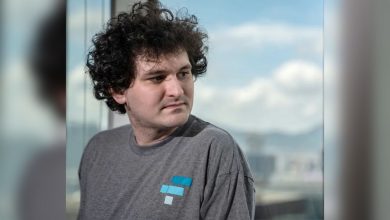 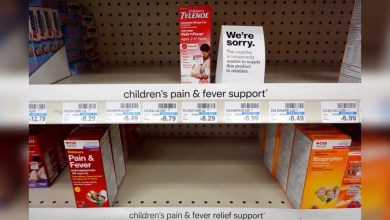 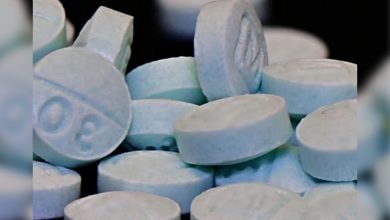