When it comes to personal information or files, we should always be careful and know that they can easily leak if we don’t protect ourselves or our devices. It is important to use strong passwords, turn on two-factor authentication, etc., or maybe the best solution is to just avoid keeping sensitive files on devices to reduce the risk of being hacked.

A woman from Charlotte County left her phone to be fixed at a store in Port Charlotte. While it was there, it was hacked, and an explicit video of herself that she had saved on the phone was leaked.

Authorities said the woman left her iPhone for a repair at I-Fix for no longer than two hours. During those two hours, the store worker was able to look through the woman’s phone and find an explicit video of her, which he then sent to his own phone via text message.

One day later, the victim noticed that a message had been sent from her phone to a number she did not know. After opening the message, she found that it consisted of an explicit video of herself and noticed that the video had been deleted from her phone. The incident was later reported to the Charlotte County Sheriff’s Office.

Authorities conducted an investigation that led them to the employee of the I-Fix store, 28-year-old North Port resident Cody Terry. Terry gave permission for the detectives to search his phone, and they determined the video had been sent to his phone.

After that, Terry was arrested and taken to the Charlotte County Jail, where he was later released on a $5,000 bond. Terry is set to appear in court next year. 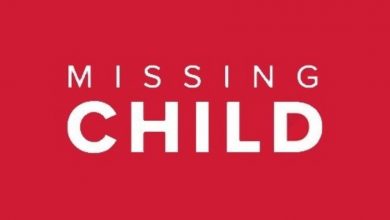 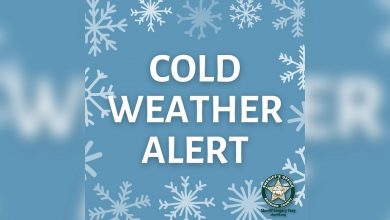