Cooper City, Florida – An investigation into a shooting incident and armed robbery that sent one person to a hospital led to the arrest of a man.

The man was said to have shot a woman at a coffee shop in Cooper City on Sunday during an armed robbery.

Broward Sheriff’s Office deputies and Broward Sheriff Fire Rescue units were sent to the Clutch Coffee Bar at 9630 Stirling Road in response to a call regarding a possible shooting. When first responders got to the scene at around 9 a.m., shortly after getting the call, they found a woman suffering from a gunshot wound.

The victim was immediately transported to a hospital for treatment, where it was determined that her injuries were not life-threatening. The identity of the victim was withheld.

As the investigation was taking place while detectives spoke to witnesses and reviewed surveillance footage, the coffee shop remained closed and the public was advised to avoid the area. Authorities said the armed suspect entered the business, demanded money from the woman, and shot her before fleeing the shop. Information about whether the woman was an employee or a customer at the business or whether the suspect managed to take the money was not made public.

Authorities identified 38-year-old Jason J. Butler as a suspect in connection with the incident and determined he had fled to a home nearby following the shooting. In the evening hours of Sunday, they served a search warrant at the home and were able to place Butler under arrest. They also found the firearm at the home that Butler had on him while committing the crime.

Butler is now facing several charges, including attempted murder, in connection with the incident.

There were no other reported injuries. 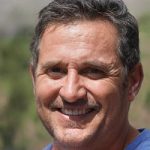 U.S. House of Representatives passes Puerto Rico Status Act that would allow voters to decide on their future

36 people injured during a Hawaiian Airlines flight due to turbulence 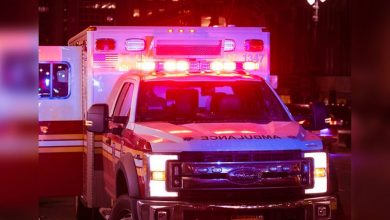 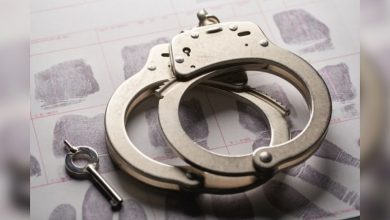 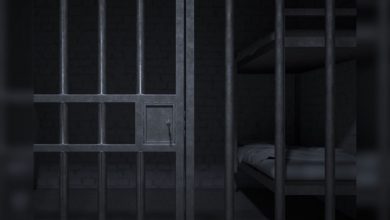